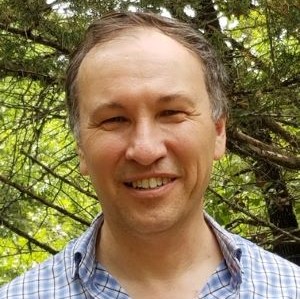 My research interests are in the field of experimental high energy physics. I am involved in Higgs boson physics and identification of bottom quarks at the ATLAS experiment at CERN. ATLAS is one of the two major experiments at the Large Hadron Collider with more than 3000 people involved. The other experiment is called CMS. In July 2012 both experiments have announced the observation of a new particle in the mass region around 125-126 GeV consistent with the Higgs. Six years after its discovery, the Higgs boson has at last been observed decaying to bottom quarks by both ATLAS and CMS experiments.