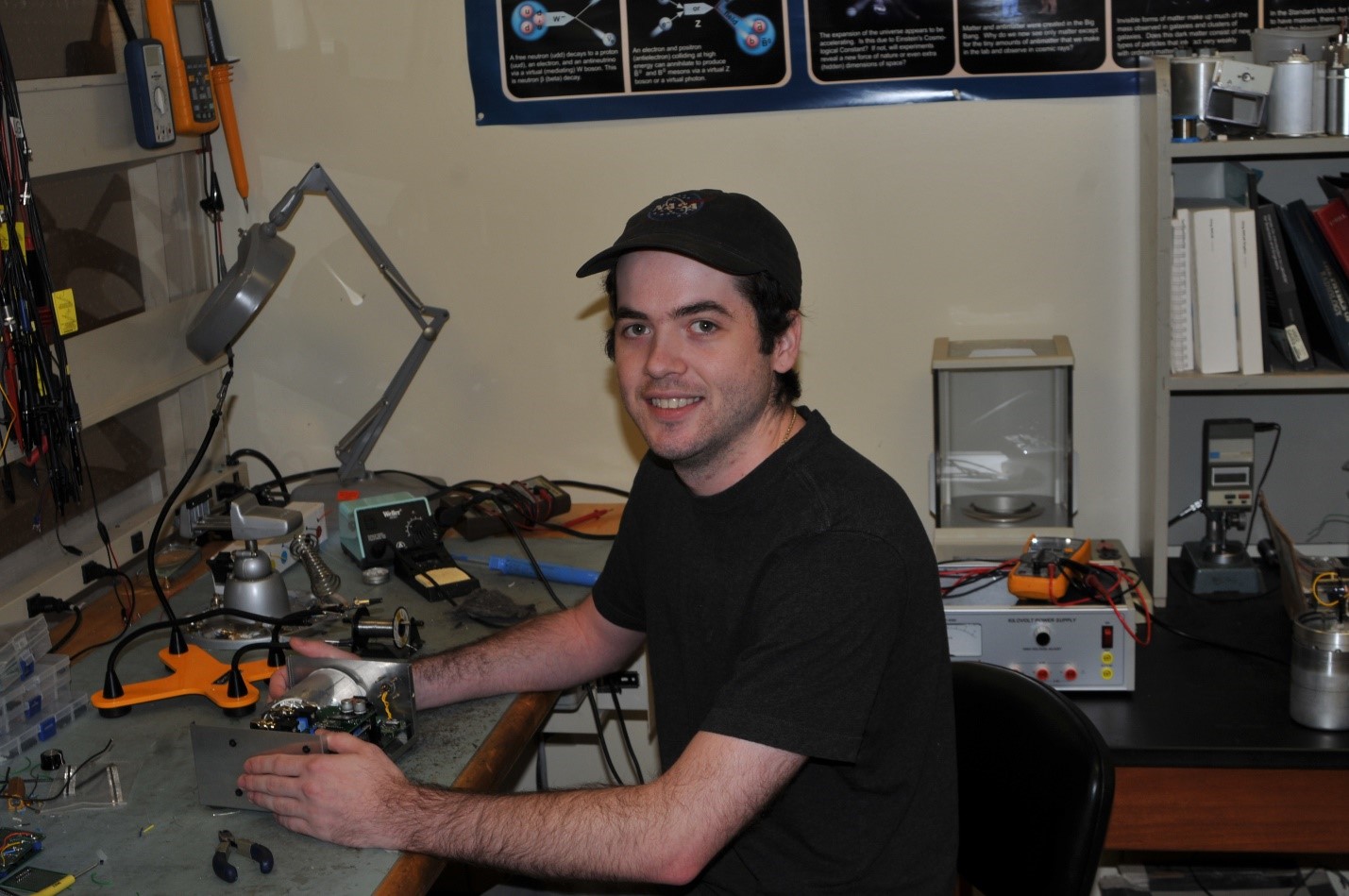 NASA has selected the Radiation Physics Laboratory under the supervision of Dr. Eric Benton to fly their Active Tissue Equivalent Dosimeter (ATED) on two space missions. The first flight will be aboard a Blue Origin New Shepard sub-orbital flight. This is mission, to be launched from Van Horn, Texas, will fly up to 120 km altitude and may include space tourists. The AirTED version of the ATED detector to be flown on this flight is ideal for measuring the radiation exposure of passengers on such suborbital flights. The second mission will be aboard the International Space Station (ISS). This will be the second flight of ATED on ISS. A new version called the enhanced or eATED will include the capability of discriminating between radiation absorbed dose from charged particles from that produced by neutrons. This represents an significant advancement in radiation dosimeter technology.