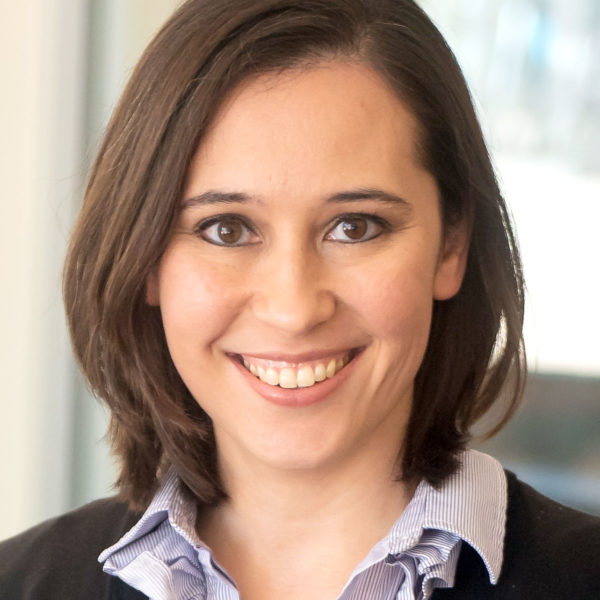 Abstract: Over the past 20 years it has become increasingly clear that supermassive (greater than a million solar mass) black holes are essential components of galaxies, as demonstrated by the correlations connecting black hole masses and large-scale galaxy properties. Although about ~100 dynamical black hole mass measurements have been made to date, the local black hole mass census is highly incomplete. Gaining a more complete picture of black hole demographics and a deeper understanding of the mechanisms that drive black hole - galaxy co-evolution requires the measurement of black holes in a wider range of galaxy types with diverse evolutionary histories. In this talk, I will discuss the measurement of black holes in an exciting population of local galaxies that show remarkable similarities to galaxies observed at earlier epochs in the Universe. I will also describe a Gemini Large and Long Program aimed at addressing a bias in the types of galaxies for which dynamical black hole mass measurements have been made.

Bio: Dr. Jonelle Walsh earned her Ph.D in Physics from the University of California, Irvine. After graduate school, she held two postdoctoral positions: she was a National Science Foundation Astronomy and Astrophysics Postdoctoral Fellow at the University of Texas, Austin and then a Mitchell Postdoctoral Fellow in Astronomy at Texas A&M University. She joined the faculty in the Department of Physics and Astronomy at Texas A&M in Fall 2017. As an observational extragalactic astronomer, her research focuses on understanding the interplay between supermassive black holes and galaxies, and how the two form, grow, and evolve together over time.